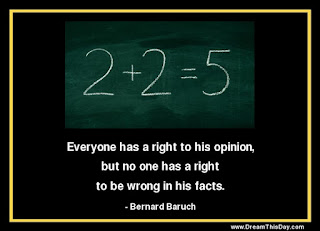 Billionaires have lawyers and tax accountants FAR smarter than I am, but here are a couple of ways they would defeat the assault on their wealth by Warren/Sanders...

Wealth Tax: The ultra-wealthy American moves themself and their wealth to another country and renounces US citizenship. Yes, it would be a significant inconvenience for them, but their contribution to the US Treasury would be completely gone. Yes, Warren/Sanders propose to tax Americans renouncing their citizenship (which may or may not be legal), but there is always a window between when a law is enacted and when it takes effect, so those wanting to leave would just do so quickly.

I wish Warren/Sanders would approach the issue of taxes on the ultra-wealthy as a logical issue, rather than trying to create a campaign issue by inciting hatred of billionaires in the way Trump incites hatred of migrants. We can greatly increase the tax revenue our US Treasury receives from the ultra-wealthy, if the issue is addressed as an optimization problem rather than through hate mongering.

Further reading:  Billionaire Bill Gates doesn't oppose the idea of a wealth tax, but points out the fatal flaws in the absence of global cooperation.  https://www.foxbusiness.com/markets/bill-gates-us-wealth-tax
Posted by Jonathan Lockwood Huie at 10:40 AM