Reparations are NOT the Answer 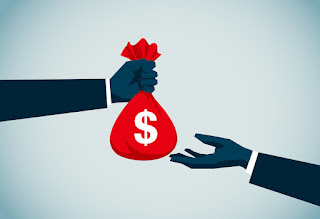 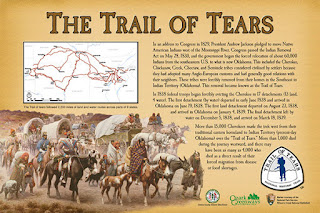 Black Americans have been treated terribly for centuries, but Reparations are NOT the answer.

1) We need to make life better for ALL disadvantaged Americans on a CONTINUING basis. A few of the many crucial steps are better schools for all kids, pre-school education for all kids, healthcare for everyone.

Let's raise up EVERYONE who has been discriminated against, and let's help each of them every year for all time.

Posted by Jonathan Lockwood Huie at 4:50 PM No comments: